It’s probably a little lazy to make the title of each Friday post TGIF but that’s generally how I feel once I get to the end of the week.  TGIF pretty much sums up the sentiment the minute I wake up (not at 5.30am – yippee!).  This Friday was no different and after breakfast, and seeing the rising mercury, I had resolved that I was not leaving the house at all and was going to have a day of rest.

So once the hubby headed off to work, the girls and I pottered about pretty much the entire day.

There was sisterly bonding.  #sisterlove 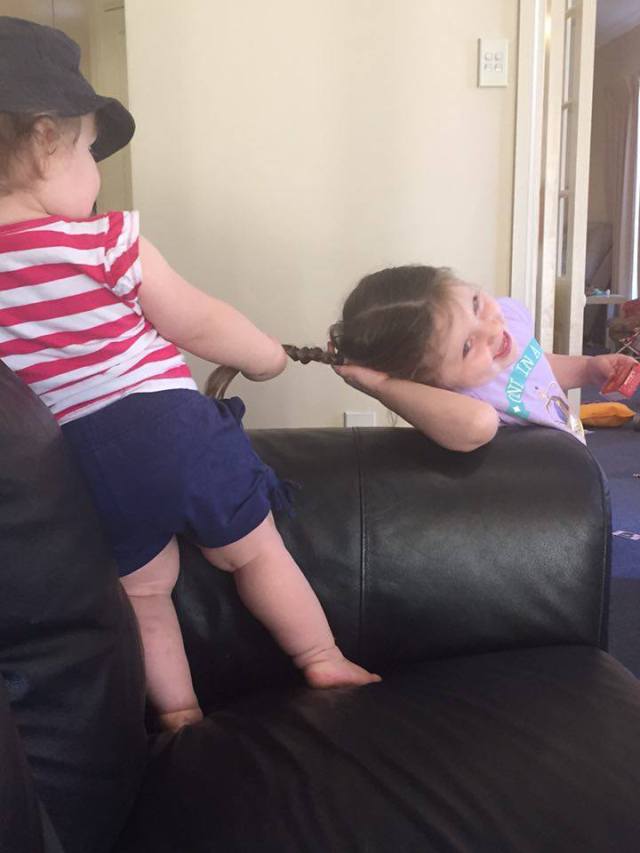 And I had a crack at Jamberry’s.  It took me an hour to get them on (in between dealing with the girls)… 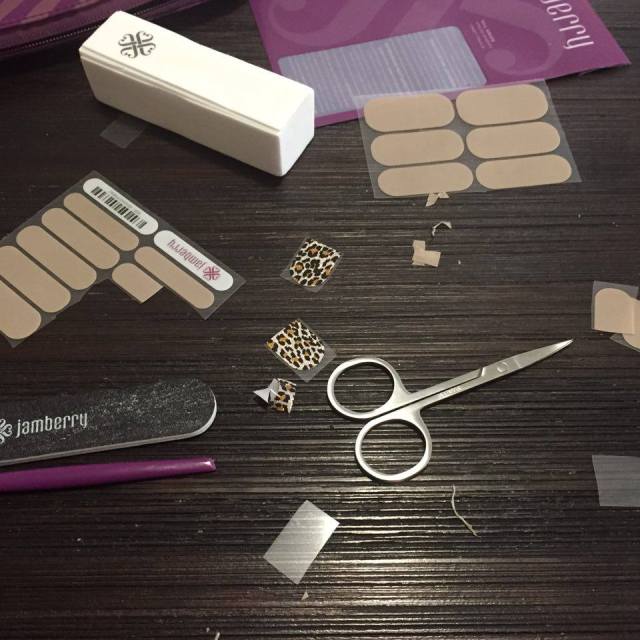 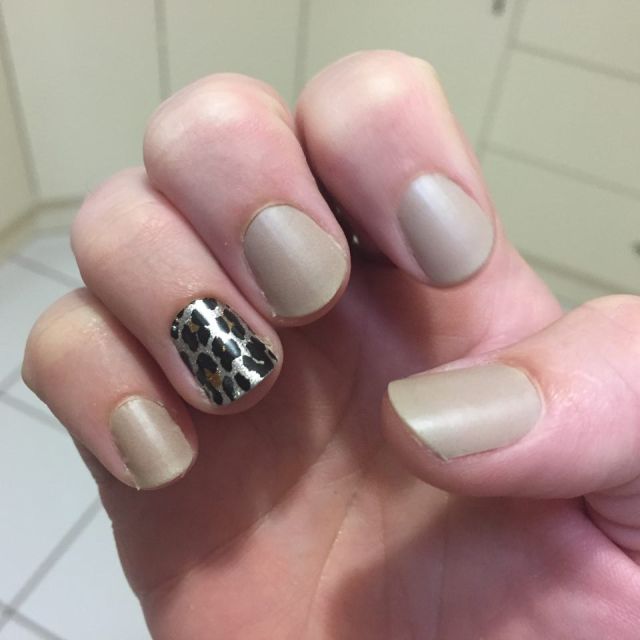 Even Miss B wanted in on the action. 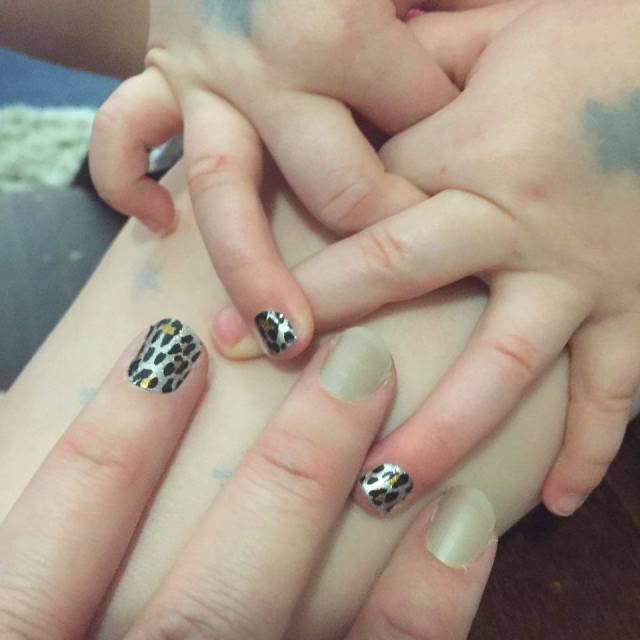 As of writing, 9 hours later, this is what they looked like. 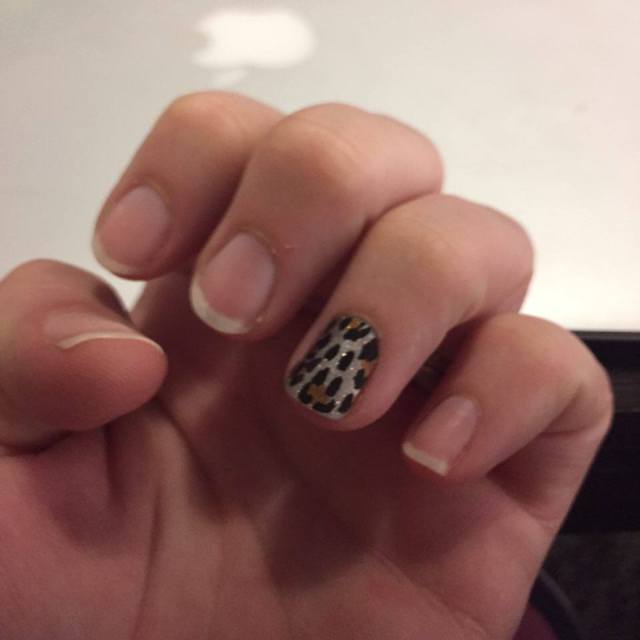 Yep, I officially hate them! I couldn’t file them smooth enough to stop the rough edges from driving me mad.  The little fingers lifted and that was it for me, they were off! The leopard print one lasted until Sunday and then they were gone too!

Mrs Mone came around for scones in the afternoon and then before we knew it, it was time for dinner and then bed! And that pretty much summed up our lazy Friday!!

Do you ever laze around and just catch up on life on your day off? How about Jamberry’s, tried them? Thoughts?