In Victoria, to celebrate all things AFL Grand Final, the State Government in its infinite wisdom declared tomorrow (Friday) a public holiday.  The thought process is believed to be an economy stimulus by giving people the day off work to head to Melbourne and soak up the atmosphere of the Grand Final Parade (oh, and spend money of course).  Given Melbourne is six hours away from us, that won’t be a part of our plans, despite our team being in the Grand Final.

Plus, a Friday public holiday is actually of little consequence to me as I do not normally work on Fridays anyway. However I was looking forward to the prospect of a long weekend as I had been working the past few Fridays due to the changes at work.  Notie I said was?  Yup, I was looking forward to it until I was asked if I could work on the Sunday to help launch a new waterplay park along our riverfront.   So tomorrow I’ll be  prepping the house to get ready for 25 or so people who will converge to cheer on the Hawthorn Hawks v West Coast Eagles on Saturday (with a household of mostly Hawks supporters and the token Eagles couple, it will be an interesting scenario should Hawthorn lose) and on Sunday I’ll be running an event in 38 degree heat!!  Enjoy your long weekend Nards.  Or not!

So to take my mind off it, I just chilled out with my biggest girl we we did this instead: 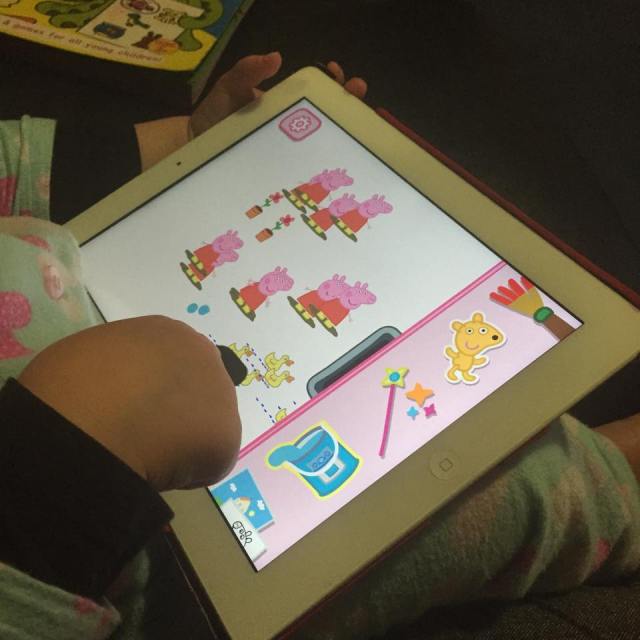 Are you watching the Grand Final this year? What do you have planned to take advantage of the long weekend?