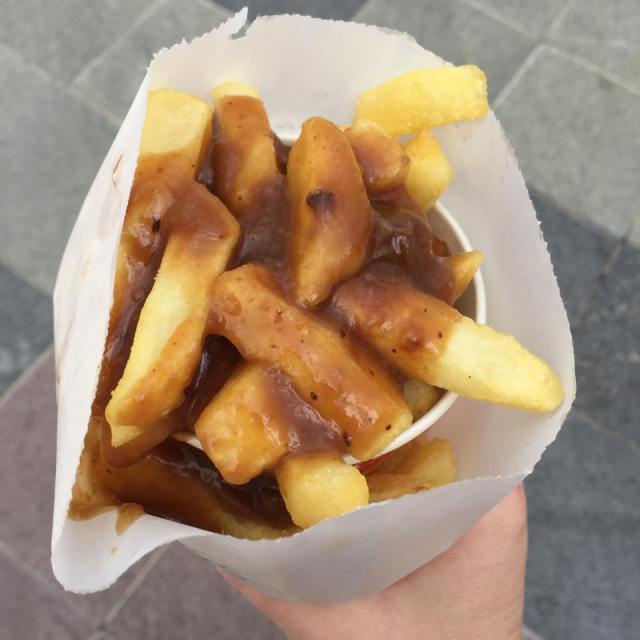 Although she had initially called her colleague to discuss some ‘very important work business’, she became distracted by the mumbled sounds of munching and the garbled noise that sounded a lot like ‘hippps and bravy’ emanating from the other end of the line.

Less than an hour later as she ran errands in the mall on her lunch break, it was of no surprise when she found herself walking out of the closest takeaway bar that sold chips and gravy within walking distance of her office.