The downside to going to a wedding on the other side of the country is, hands down, the trip home.  We knew when planning our trip that it was going to be short and face paced, but it’s not been until we’ve been in the cars and planes that we’ve been able to realise just how ambitious our weekend was.  In the five days we were away, four of them were spent travelling.  Here’s the breakdown of our trip:

Day 2 – Friday (mood: tired but excited to see some of the countryside)

Day 4 – Sunday (mood: oh, dear. Hangover not as bad as anticipated, but the thought of 5-6 hours in a car does not thrill us)

Day 5 – Monday (mood: why have they not invented tele-transporters yet? Thank goodness Mrs Fitz and I are just about all talked out so I can start my new read ‘Grey’ and wallow in my anti-communicative state)

So a total of 6420km and 47 hours of travelling! No wonder we’re exhausted! Nearly half of our trip was spent in transit.

But it was worth it.  Western Australia is a stunning part of our country.  I would have loved to spend more time in Perth, but the short time we were there, it appeared to be a laid back but thriving capital city.  Fremantle was awesome with cafes and shops littered everywhere and an esplanade that was bustling with activity.  Albany and Denmark were just so lush and green and it was so nice to be able to enjoy the coastal vibe, even though we didn’t actually get time to go to the beach.

Our trip home was made longer by a super early start to avoid Monday morning peak hour.  A leisurely breakfast and a bit of downtime reading the newly released Grey (OMG, rubbish, if you thought the first one was written badly, then this will be a struggle – I’m pushing through but it’s a hard slog).  We got into Adelaide, a trip to our beloved Ikea (hello meatballs).  Two hours and quite a few packages later, and we finally got on the road to home. 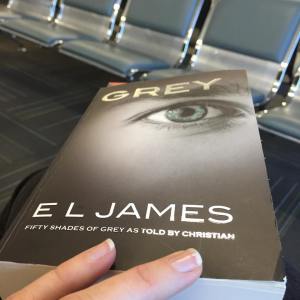 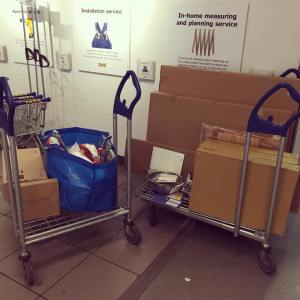 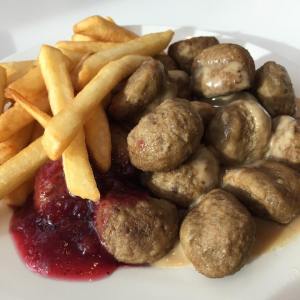 As we made our way home, Mrs Fitz took a wrong turn in the dark that added another 20mins to our trip which was unfortunate but we got home in the end at about 10pm!  It was late, but I was able to sneak into their rooms and stare at my girls for a while, all before jumping in the shower and hopefully in a few minutes I can switch out the light.

And so ends a fabulous trip away and a much needed break.

Have you ever made ambitious plans for a weekend away and come back exhausted?  How long do you stare at your kids when you return for away and find them in bed?